FAcilities support & Management throughout the uk

It’s a well-known fact as well as litter, the major bugbears identified by councils in the UK include vandalism and graffiti.

A graffitied building or car park doesn’t give the right impression not to mention the decrease in value when graffiti is present. It can put shoppers off going to Supermarkets and it can warrant further vandalism and crime. Neglect of this type of behaviour can only further fuel more of the same.

Graffiti damages wood, metal, bricks and tarmac as soon as it’s applied. Our Ramora team is experienced in identifying the source of materials used and the solution for its removal. It’s important to understand that not all graffiti is the same. Whilst the graffiti itself can be highly offensive, promote hatred and discrimination the incorrect attempt to remove it can end up causing more unsightly damage. 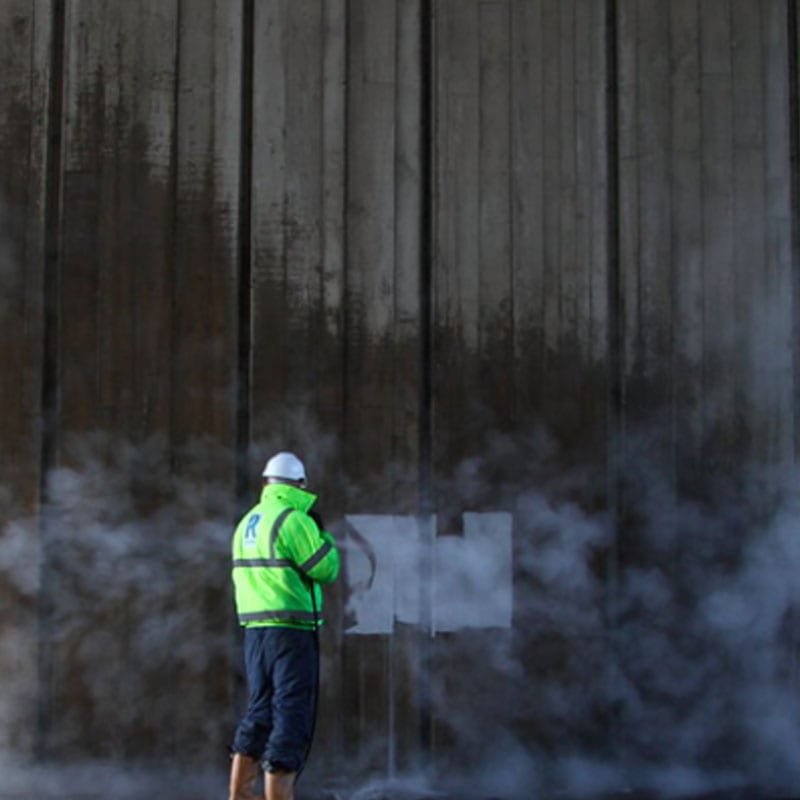 If you have any questions about any of the cleaning and maintenance services we offer, would like to know more information or discuss your requirements, then please use our contact form below. Alternatively, you can call Ramora Facilities Support direct on 0844 800 2428 and one of our Ramora representatives will be happy to help you. 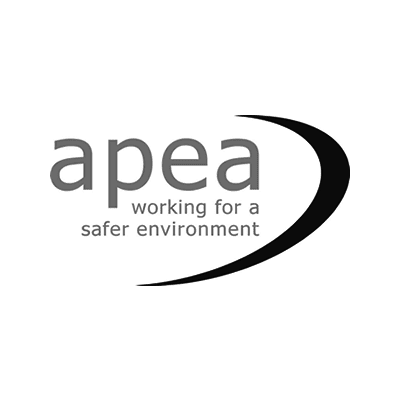 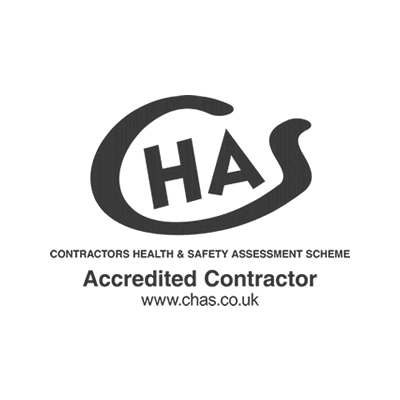 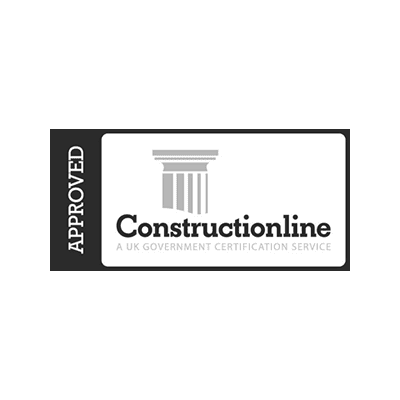 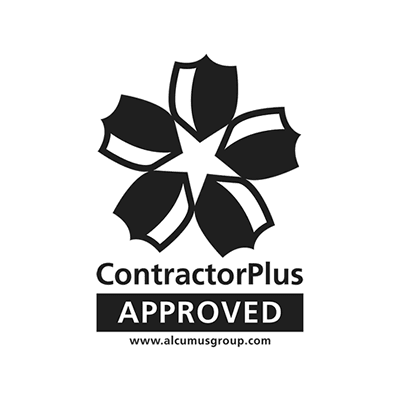 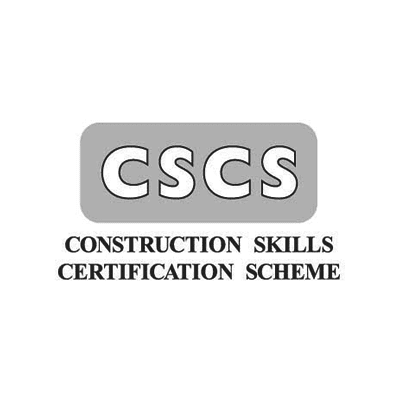 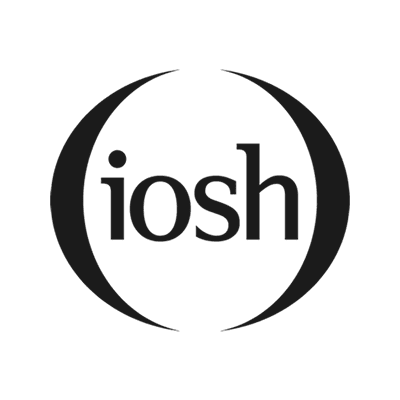 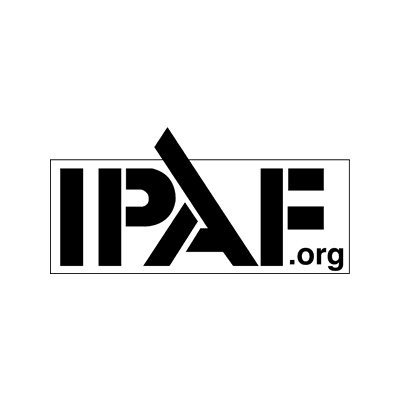 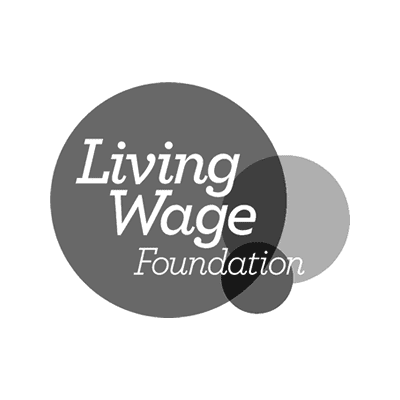 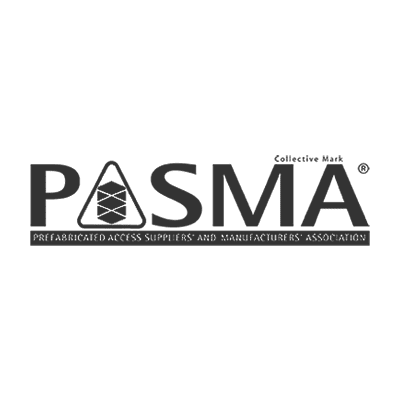 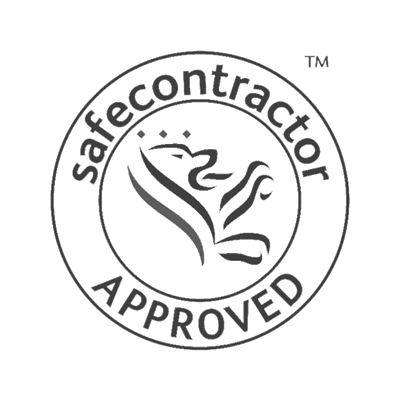 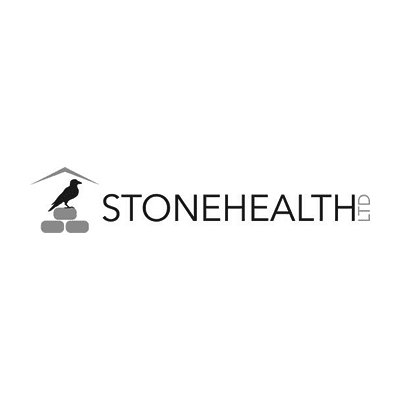 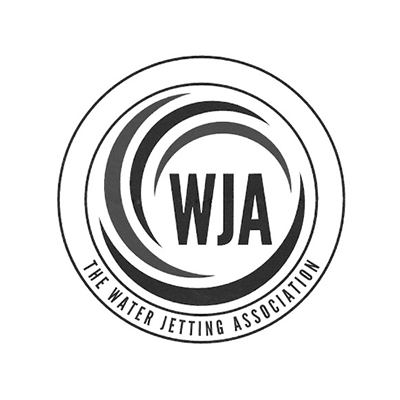